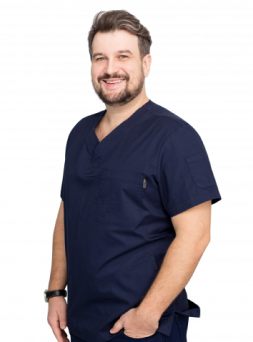 He graduated from Odessa National Medical University and underwent two-year training in clinical residency with a degree in Oral and Maxillofacial Surgery.

After completing residency, he entered the University of Manchester (Great Britain) at the Faculty of Clinical and Scientific Residency, specializing in Oral and Maxillofacial surgery. Having graduated with honors, in the same year he defended his thesis in the UK and received the title of Master of Science (MSc in Oral and Maxillofacial Surgery).

Co-owner of the Hellas Dental Clinic.

What the doctor can do 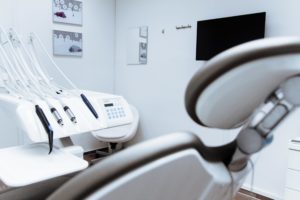 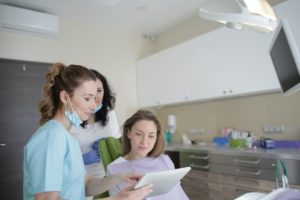 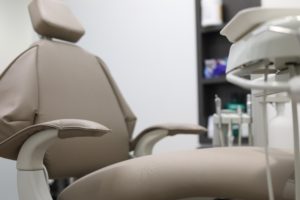 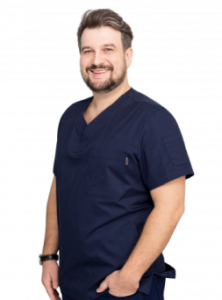 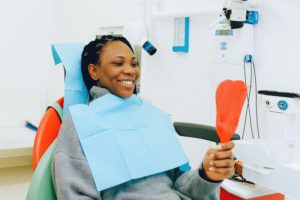 We will contact you, select a convenient clinic, time and a suitable doctor.